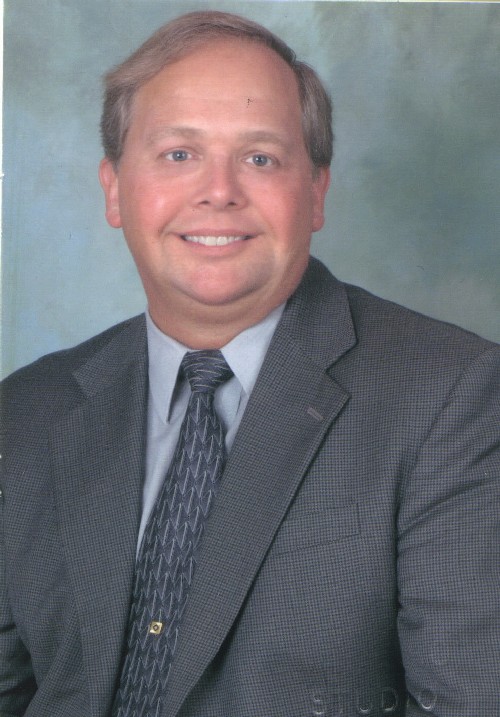 Pastor Steve Proctor has been featured several times on the front page of the "Sword of the Lord" for his sermons.  He is in demand these days as a Revival speaker, and we are blessed to have “connections” to get him here for his 4th time.  In February 1988, fresh out of , Bro. Steve Proctor was called to be the Associate Pastor in charge of youth and music at in . For six years he served under the leadership of Dr. Ken Keithley and watched the Sunday morning attendance of the fledgling church grow from an average of 88 to over 300. In 1994, upon Dr. Keithley’s resignation, the church enthusiastically called Bro. Steve to be their Senior Pastor.

GBC Pastor Jerry Shirley joined the pastoral team a year later and a unique "mentoring" relationship began between the two men.  Westwood Baptist continued to grow to an average Sunday morning attendance of over 600 within just the first two years, and continues to grow to date, averaging over 100 baptisms per year.  Bro. Steve taught his new protégé how to be the announcer for the church's popular daily radio ministry, how to lead the church outreach program, as well as the music ministry he inherited from him. 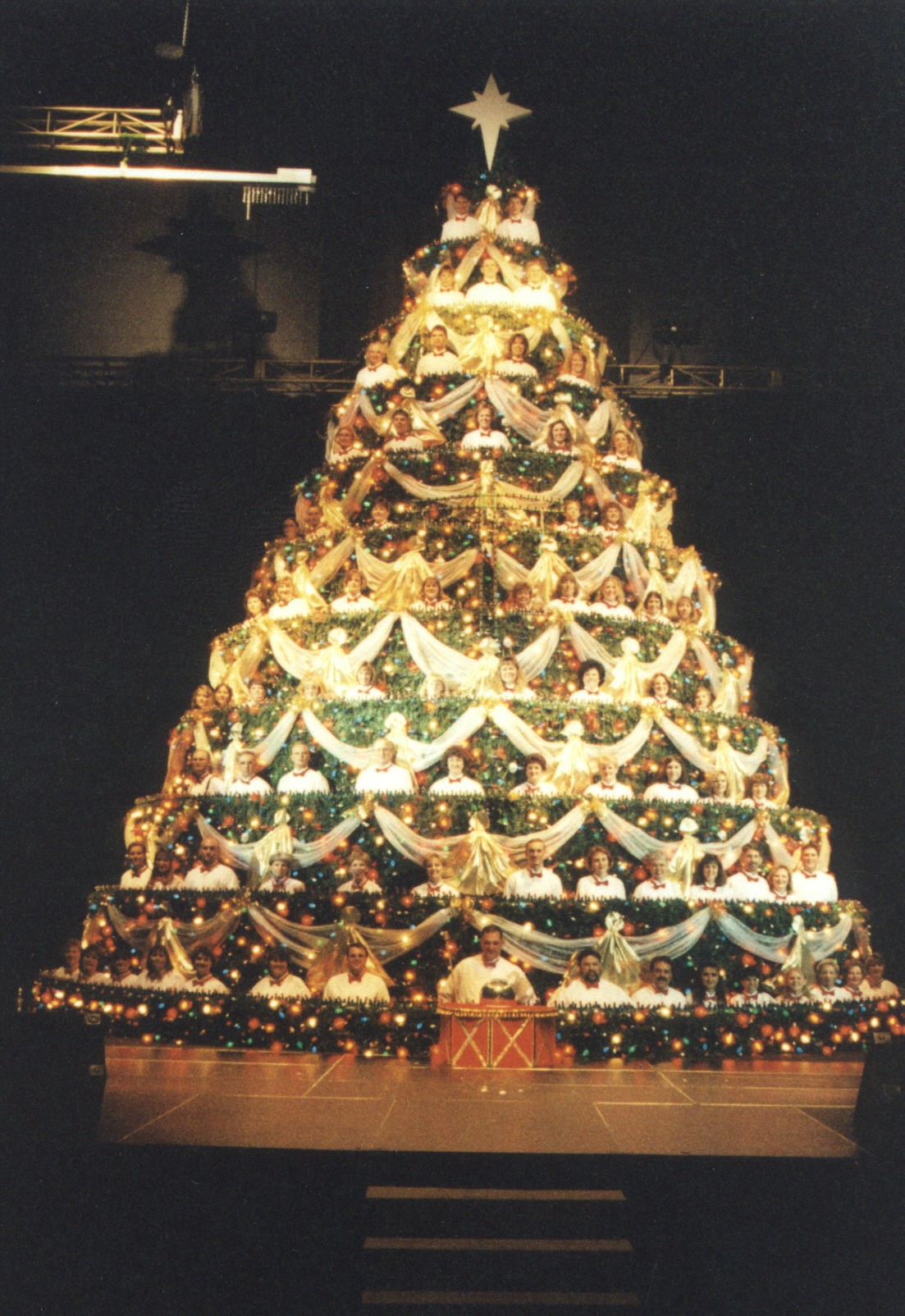 "The Living Christmas Tree" Pageant ... was their joint vision/venture, and attracted thousands of visitors in multiple performances.  This training time for Pastor Shirley lasted 6 years before he came to in 2001 to be our Lead Pastor.

God has for many years used Bro. Steve in the lives of young people who are inspired by him to surrender their lives for Christian service. Currently, dozens of young people from are either preparing for or are already serving in full-time Christian ministry.

Revival is not a meeting you can schedule, it's a real phenomenon.  GBC has in the last few weeks seen a surge of revival...God is blessing and “enlarging” our coasts that we may reach more for His kingdom and for His glory!
I challenge you to “fast” and pray that the mercy drops falling around us will give way to an outpouring from the windows of heaven, a downpour of showers of blessing!  Please make plans to be in attendance for every service. 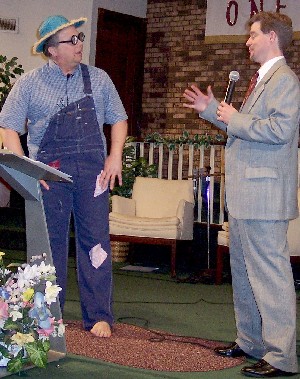